Odds and Ends For the End of the World

by The Rough & Tumble 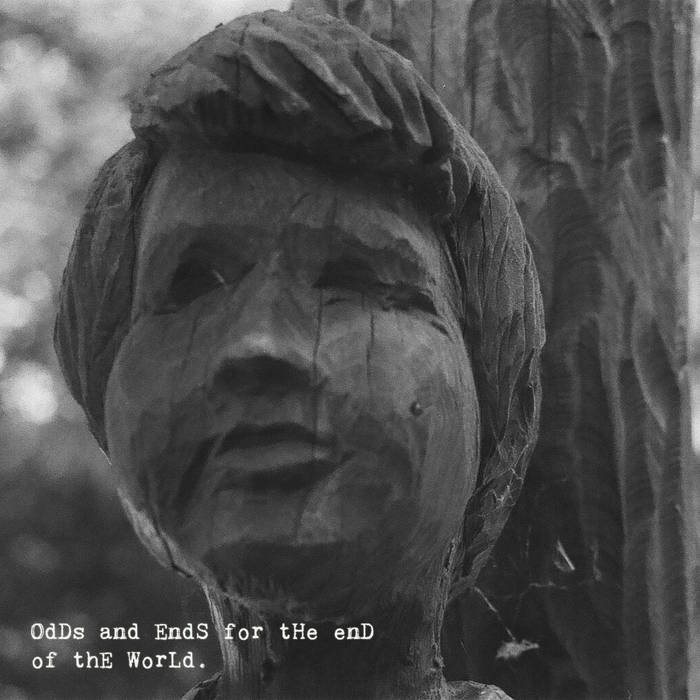 Here is the sacred dumping grounds, the shelf you put your keys on, the Post-it Notes of all the later things we decided to do now, instead. No frills, no fancy. Just a few spare parts that will hold off the end as long as we can muster.

Mallory Graham and Scott Tyler are responsible for all noises, with occasional snoring dog sounds by Butter and/or Pud.

The Rough & Tumble are a dumpster-folk/thriftstore Americana band consisting of Mallory Graham and Scott Tyler. Their new album, We're Only Family If You Say So, is out now!

Bandcamp Daily  your guide to the world of Bandcamp