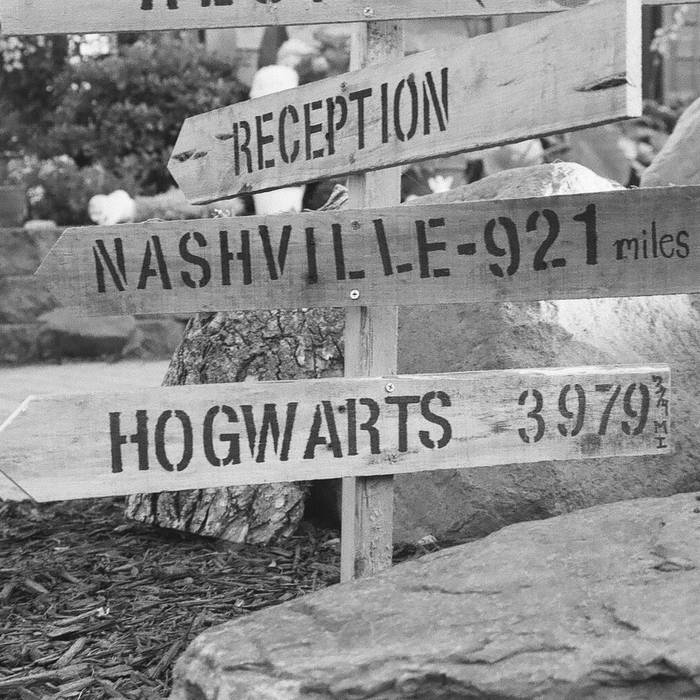 We wrote "The Rambler" as a sort of theme song for the 2015 music, story and art anthology, Based On: Words, Notes and Art From Nashville. Think of a game of telephone between writers, musicians and visual artists and you've got an idea for what this exciting project was all about.

When asked to write a theme song for the project, we didn't know where to start. And so we waited. Then we tinkered around. Then we put it off until the night before we were set to record the song with Dave Coleman. And then we rescheduled. And put it off again. And then we went down to the river and met The Rambler in the middle of the night, a fictional character who actually took a walk with us. He sits on the edge of the Cumberland River, like a god of inspiration, collecting songs, going fishing, hollering at the boats floating by. Much like inspiration, he's a little crass, a little mean, a little unpredictable. And he's exactly who you want to meet when you move to Nashville.

Nashville is full of creators, full of storytellers, full of the restless and meandering, full of liars and songwriters, fishermen and fisherwomen who show up to the same dock every morning and sit and wait for their work to become inspired.

This just in floating down the Cumberland
Writers wrong, singer's song
He'll say "steer your dark ships through the dead of night
Pennies laid down in both your eyes
Pitch and roll and crash on in
From the Cumberland."

Lead me...
Oh Rambler lead me on

It's sink or swim down by the Cumberland
Rising stars with shark toothed scars
He'll say "I watched this river for a hundred years
Hellion high waters for each singer's tears
Take your love and jump on in
Into the Cumberland."

Lead me...
Oh Rambler lead me on

from Odds and Ends For the End of the World, released December 20, 2016
Written by Mallory Graham and Scott Tyler
Copyright Penny Jar Publishing 2015

Produced and engineered by Dave Coleman.

This song was written for and can be found on Based On: Words, Notes and Art From Nashville, which additionally can be found at Eastside Story, in East Nashville, TN. Chuck Beard was the spark of imagination behind this exciting project. www.eastsidestorytn.com

The Rough & Tumble are a dumpster-folk/thriftstore Americana band consisting of Mallory Graham and Scott Tyler. Their new album, We're Only Family If You Say So, is out now!

Bandcamp Daily  your guide to the world of Bandcamp